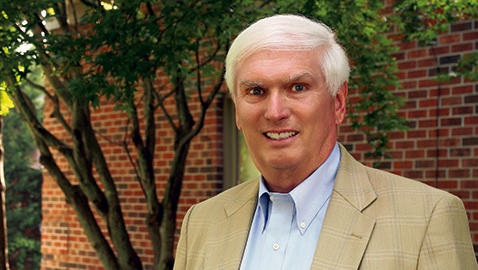 Sen. Charles Schumer (D-NY) should host a dinner in Washington in honor of Shane Hazel. The dinner would be in appreciation for Mr. Hazel giving the Democrats control of the U.S. Senate.

Mr. Hazel, for the 99% plus of people who have no idea who he is, was the libertarian candidate for the U.S. Senate in Georgia.

His 2.3% of the vote kept Sen. David Perdue from getting 50% + 1 and being re-elected and thus being able to avoid the runoff that gave the seat to John Ossoff.

Giving the runoff to Ossoff after the Democrats had earlier won control of the White House and the U.S. House meant that Republicans could not stop any of the Schumer-Pelosi-Harris-Biden agenda.

Special honored guests at this lavish dinner should be all the former Republican members of Congress who endorsed Joe Biden for president. None of these men and women would ever have been in office if the Republican Party had not nominated them for their positions.

Most of them served for many years thanks, in large part, to the Republican Party and its rank-and-file workers and voters.

Also, unless these former Republican office holders were totally false in their votes and positions on the issues over the years, they must be having some regrets as they watch Mr. Biden going so far to the left.

As Brit Hume said on Fox News recently, “Mr. Biden is a likable man who occasionally worked across the aisle, but he is now totally under control of the far left.”

Mr. Hazel and the Republicans who endorsed Mr. Biden deserve at least some of the credit(blame) for the following:

3)            The open borders the Democrats have wanted for years strictly for partisan political purposes and its accompanying crisis.

4)            The big jump in gas prices with more increases on the way because of the Biden Democrats debt to environmental radicals who want gas prices of $4-5 a gallon so people will drive less.

5)            The passage of H.R.1 to nationalize elections—to have millions more paper ballots and same-day registration so that stay in control for many years.

Sen. Schumer might also consider inviting all the former Republicans who have been seduced by money at CNN and MSNBC and who also contributed greatly to the election of Mr. Biden.