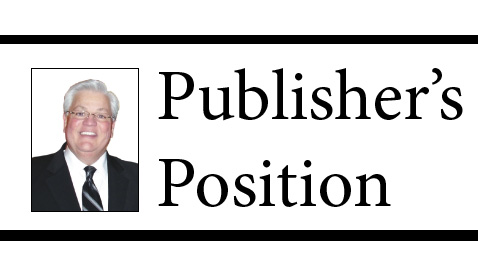 Mayor Jacobs wants to sell it for $6 million

What kind of government spends $25.6 million dollars on a building and then tries to sell it for $6 million dollars? Your Knox County government and Knox County School Board is that kind of government. This past week the Knox County School Board voted to approve the Memorandum of Agreement which was not written by the Knox County Law Department as required in the Knox County Charter to vacate the Andrew Johnson Building and begin the process to move the school system to the East TVA Tower. This past week also saw the infamous tour of the Andrew Johnson Building with tour guide Knox County Mayor Glenn Jacobs. Tour guide Jacobs told members of the school board this was the greatest deal ever because it would save the taxpayers millions of dollars. That is simply political accounting and has no basis in actual accounting.

In a prior school board meeting Deputy Law Director Gary Dupler, who represents Knox County Schools, explained to the school superintendent and the school board that the Memorandum of Agreement which was prepared by Knox County Finance Director Chris Caldwell is not in legal form. It is in violation of the Knox County Charter Sec 3.08 D that states that the elected law director is to execute and administer all the legal affairs of the county, including the drafting of contracts. The MOA the school board approved is not drafted by the law director and is very ambiguous and truly so poorly drafted as to be potentially unenforceable. Despite this warning both Knox County Commission and the Knox County School Board have voted to approve the suspect MOA. This is your government.

During the tour of the Andrew Johnson Building last week Jacobs kept telling all who attended that the Andrew Johnson Building was in desperate need of upgrades and renovations which would cost some $20-$30 million. Those upgrades and renovations cost projections have fluctuated by tens of millions of dollars depending on the desperation of Jacobs and Caldwell. The actual truth is the elevator needs to be replaced for between $500,000 to $1 million dollars depending on which estimate you look at from Jacobs and Caldwell.

And a big question is how many people will make commissions on this deal? How do you like your government now?

If you feel like you had little to no representation on this debacle you would be correct. Whoever makes money on this deal will not be the Knox County taxpayers. The taxpayers will take a huge loss.

This is your government spending your money. Now is the time to call your county commissioner because after the next commission meeting, it may be too late.