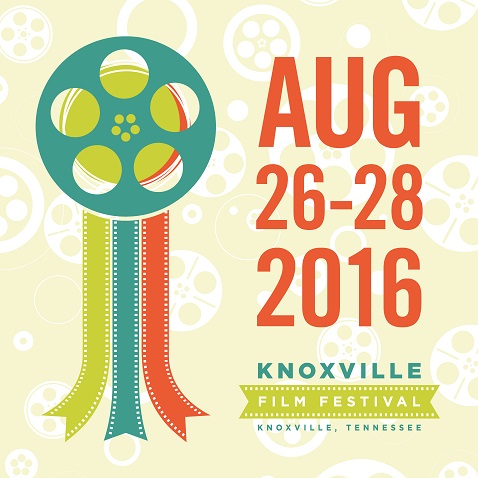 In its fourth year, the Knoxville Film Festival, produced by award-winning filmmaker Keith McDaniel, in partnership with Dogwood Arts, the Visit Knoxville Film Office and Regal Entertainment Group, will include more than 40 hours of film screenings at Regal Downtown West Cinema 8 beginning Friday, August 26 through Sunday, August 28.  In addition to the screenings of feature and narrative documentaries and shorts, a Tennessee Film Competition, the 7-Day Shootout Competition, Student Filmmaking Competitions, and informative panel discussions will also highlight the festival.
“With more than 30 teams participating in the 7-Day Shootout Filmmaking Competition, the enthusiasm from our local filmmaking community is intense. One reason might be that the winner of the competition will leave with a cash prize of $5,000,” says Knoxville Film Festival Executive Director Keith McDaniel.

Tickets are available for purchase at knoxvillefilmfestival.com.  Tickets may also be purchased at the Knoxville Film Festival Box Office located inside the Downtown West Regal Cinema 8 during the festival [August 26-28].